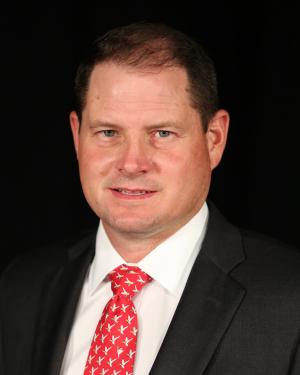 Board President James Russell chooses to give his time to ECISD for a number of reasons. Foremost, he serves because he believes in public education and its role in our community, state, and country. The majority of his life has been directly involved in public education in some capacity, beginning as a student in ECISD for 12 years, then as a teacher and coach for 7 years, and now as a Trustee for 13 years. He says that these years have given him something to offer ECISD and El Campo and he is proud to serve. As a Trustee, he sees his job as helping make decisions that are good for kids, good for educators, and good for the community. While the role of Trustee is tremendously challenging, James feels that being afforded the opportunity to make the decisions that make a difference is truly fulfilling.

James works in the insurance industry and specializes in Commercial Risk including Oilfield, Construction, Marine, and Surety.